I've joined a gym, and as anybody who listens to The Breakfast Club in the morning will know, I do NOT do fitness.

I have been meaning to get in shape for so many years. Back when I was in college (which was like, what, last year?) I did a lot of fitness due to the course I was taking.

Once I had left and got a driving licence, I had no need for fitness, or walking for that matter.

As the years have gone on I have noticed the belly get bigger, the food eating increase, and the lack of enjoyment taking my shirt off in a changing room. So I decided it was really time to do something about it, before it becomes a bigger health problem.

Just by chance I had seen on my Twitter that PureGym were opening a brand new gym in Maldon, which is super easy to get to from work and home when using the back roads. I DM'd them and asked if they had an opening date set as I was going to join.

Nathan the Manager and Sophie the Assistant Manager messaged me straight back saying there was no date planned yet, but it would be awesome to meet for a coffee in the Costa conveniently located next door, which is where they were doing all their work from until the gym was built.

We chatted for a long time about the show, my goals and what has put me off going to a gym for so many years. After our chat the guys agreed they would love to help me along this journey to get back into shape so Chris and Abbie can't call me 'the chubby one' on the show.

Along the way I'm going to be updating this fitness diary.

What you hear on-air is often very open anyway, and a really true reflection of my personality, but this diary will be out there for all to read. I won't spare on any of the details, I won't make it seem like someone has waved a wand and I'm fit, and I won't tell you lies if I let myself down once or twice along the way.

You should also check out the brand new PureGym in Maldon if you live in the area. They're called a PureGym Local, which means they're not about big body builders and scary gym nuts who train 7-days a week. It's a community and very open to people like me who are just trying to get in shape.

Who knows, maybe we'll bump into each other and you can ask me just how on earth I can list those 40kg weights so effortlessly? 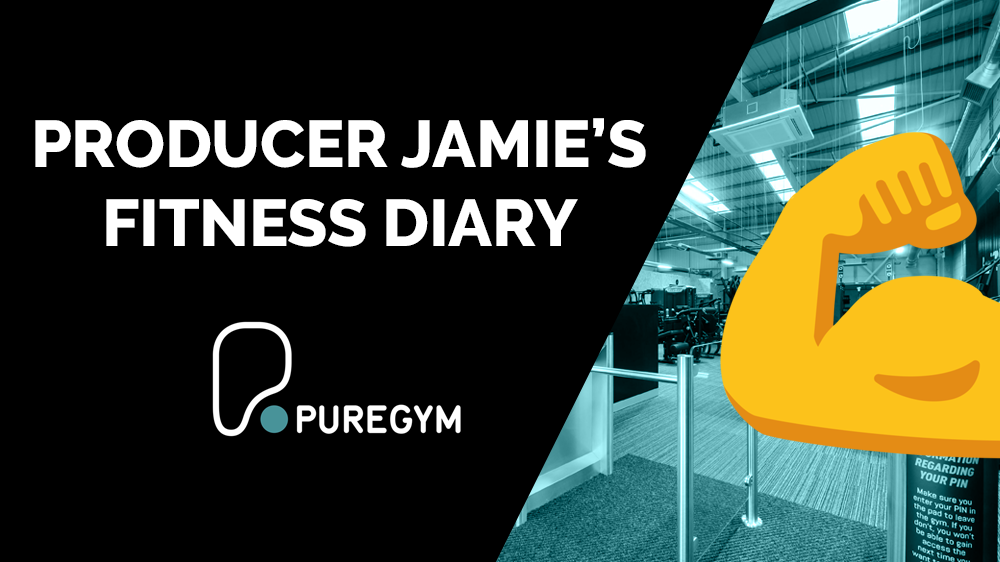 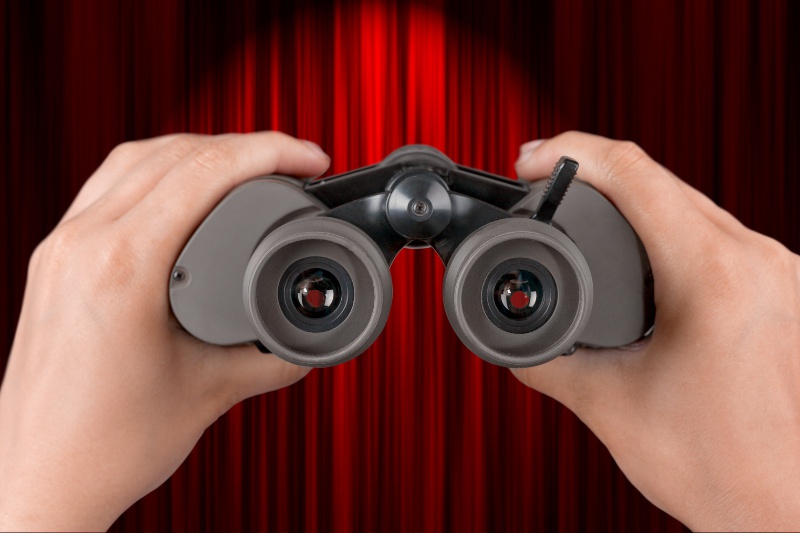